Forge Festival is The Knotted Project’s most exciting and ambitious project to date. It’s our first arts festival, created with and for young people across Cumbria, culminating in two young person led arts festivals at the acclaimed Windermere Jetty Museum in May 2022 and 2023. 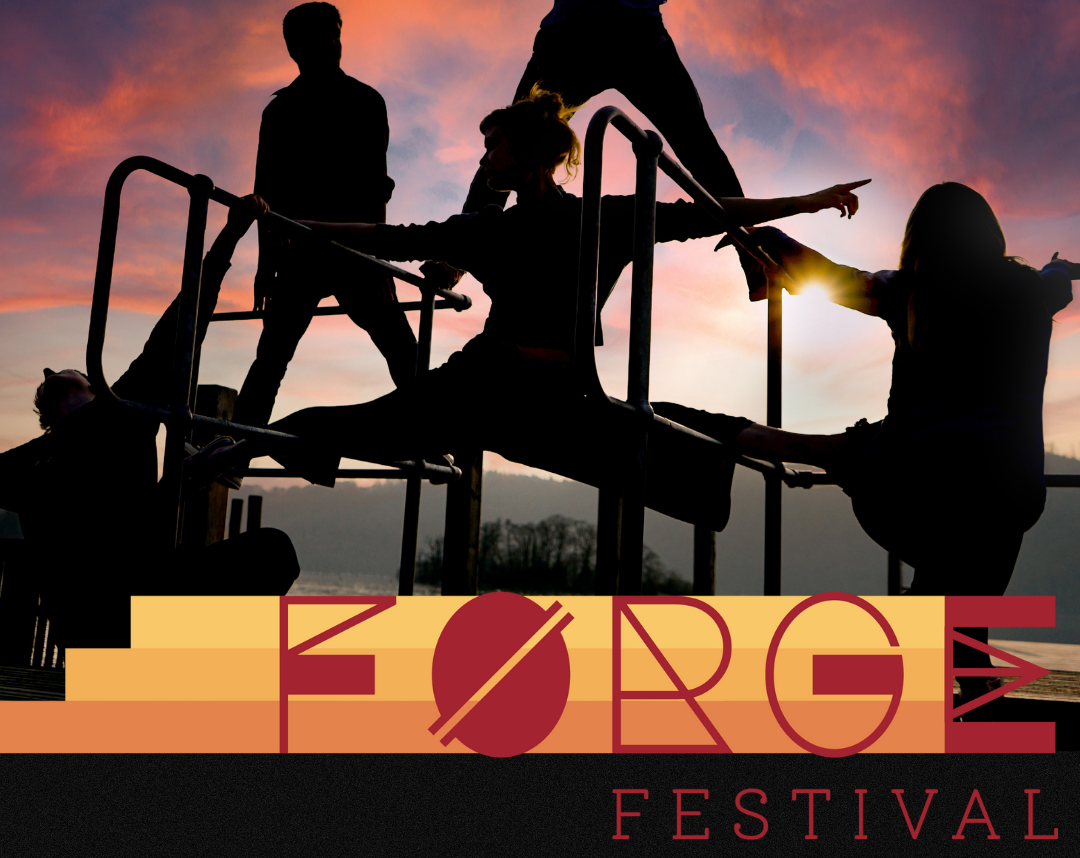 The project aims to champion young people’s wellbeing and talent development, helping young people to emerge from the pandemic feeling creative, inspired and capable of shaping their futures. Our aim across the two-year project is to nurture and establish a strong cultural network of young creatives across Cumbria, preparing young people for future creative careers.

We aim to positively impact the cultural scene in Cumbria, reflecting on & celebrating the diversity of our young people here. We want young creatives to feel that this is a place they can stay, to be creative and build a successful future of their own. The festival events aim to raise the volume on young voices in our community provide a platform for them to engage with their community.

Three groups have worked co-creatively with The Knotted Project and professional artists over 4 months to develop unique creative responses to the theme ‘The Future Fight’, expressing their authentic views and ideas about the future through a rich mix of art forms including spoken word, music, dance and film. Those groups include The Knotted Project Young Company, Young Carers of Carer Support South Lakes and Forge Youth Dance Company in partnership with Theatre by the Lake.

The work that the young people produced for Forge Festival 2022 was inspiring, heartfelt and incredibly moving. Their work demonstrated just how important it is for them to have the opportunity and platform to express themselves and make sense of their future in a post pandemic world. 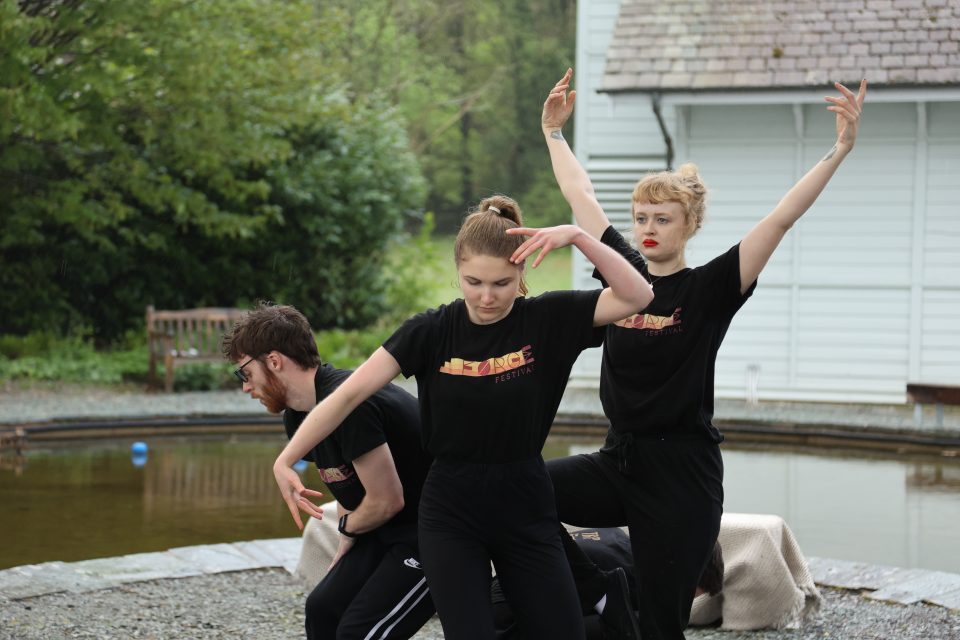 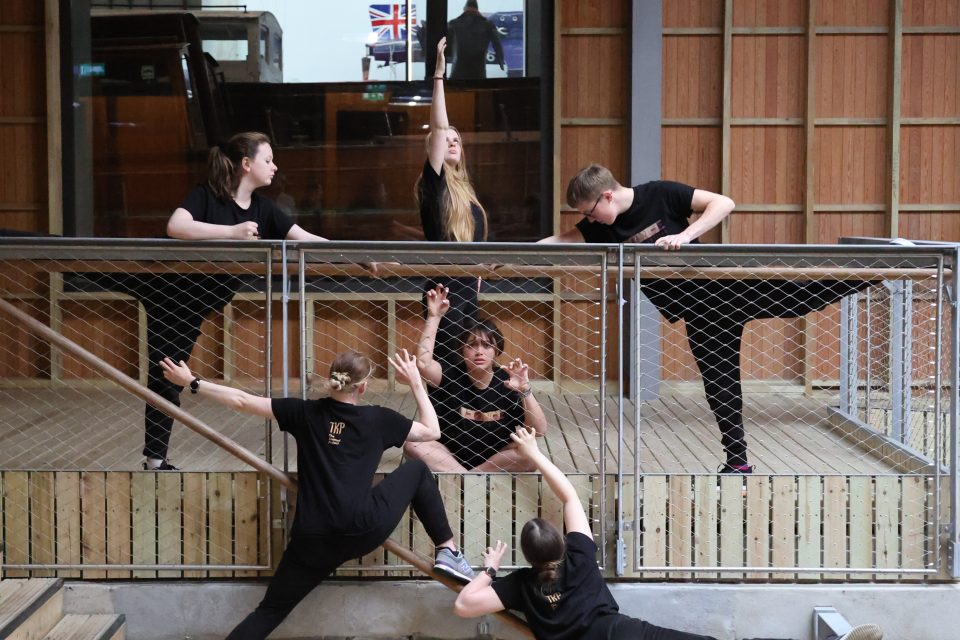 Forge Festival was a huge success with amazing performances and busy audiences. Each performance company performed their work in unusual and creative spaces across the site at Windermere Jetty Museum. We had twelve performances in total for our audiences to engage with, as well as a creative film that was shown throughout the day.

Bringing exceptional professional artists, young creatives and audiences together brought a real buzz and an incredibly positive, joyous energy to Windermere Jetty Museum as we took over their spaces in creative ways for the day. 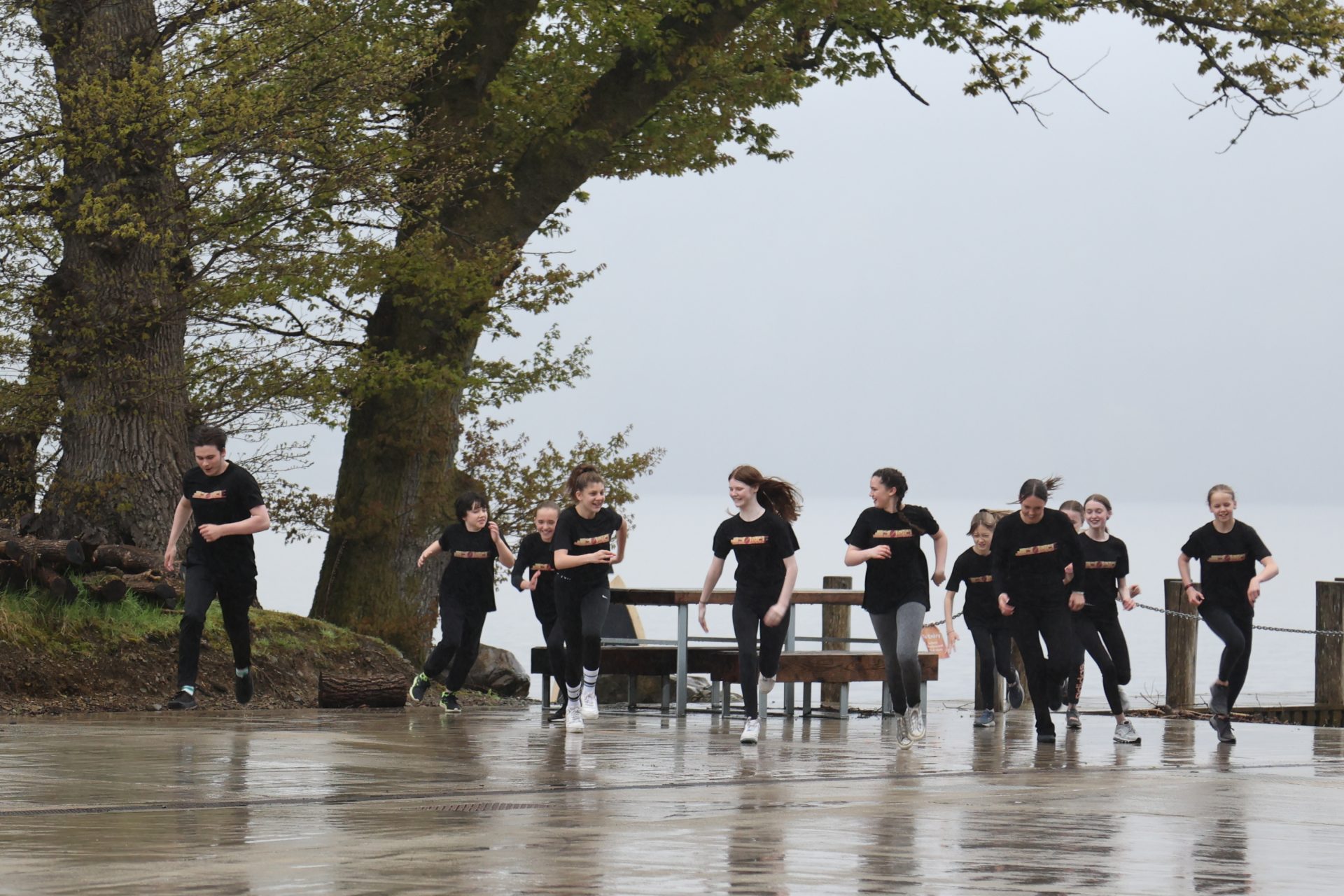 Watch our evaluation film to find out about the process of Forge Festival 2022 as we worked with three groups and an emerging artist towards the festival event. The film includes interviews with The Knotted Project, Lead Artists and our young people. 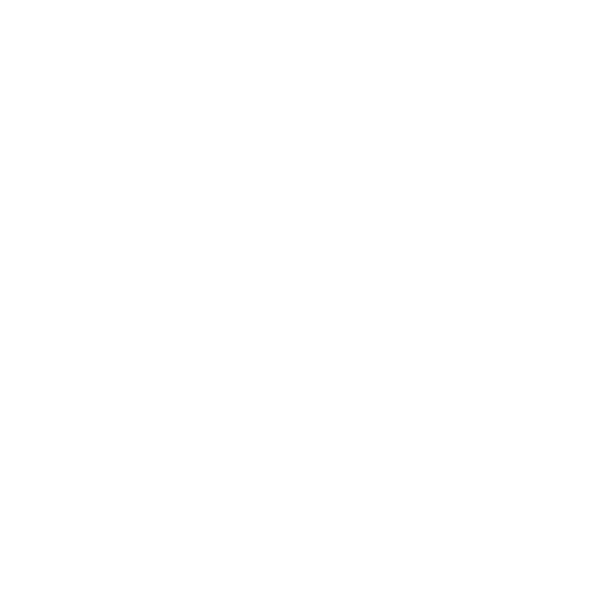 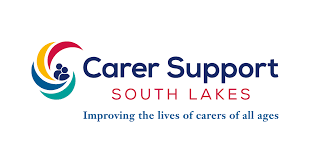 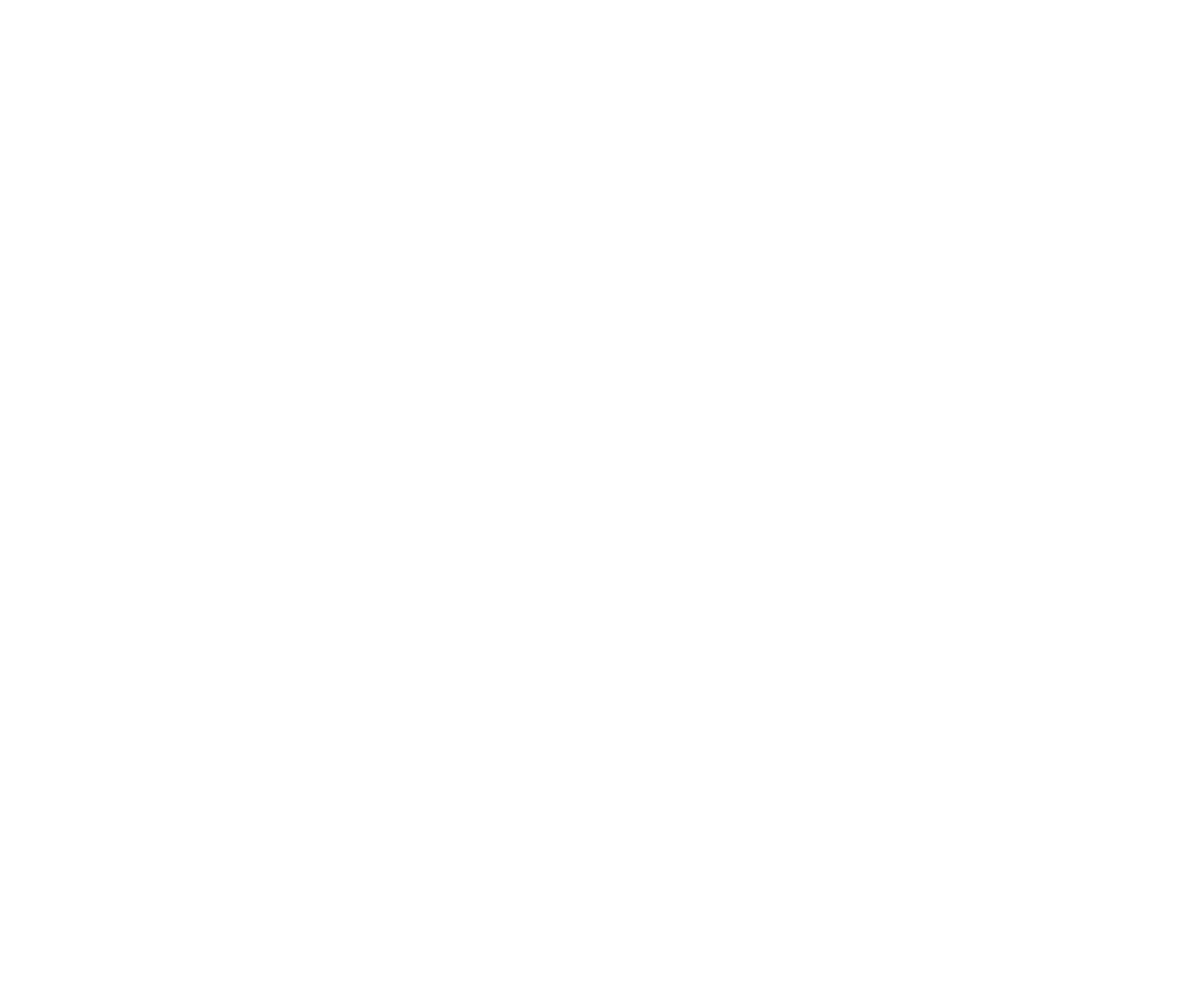 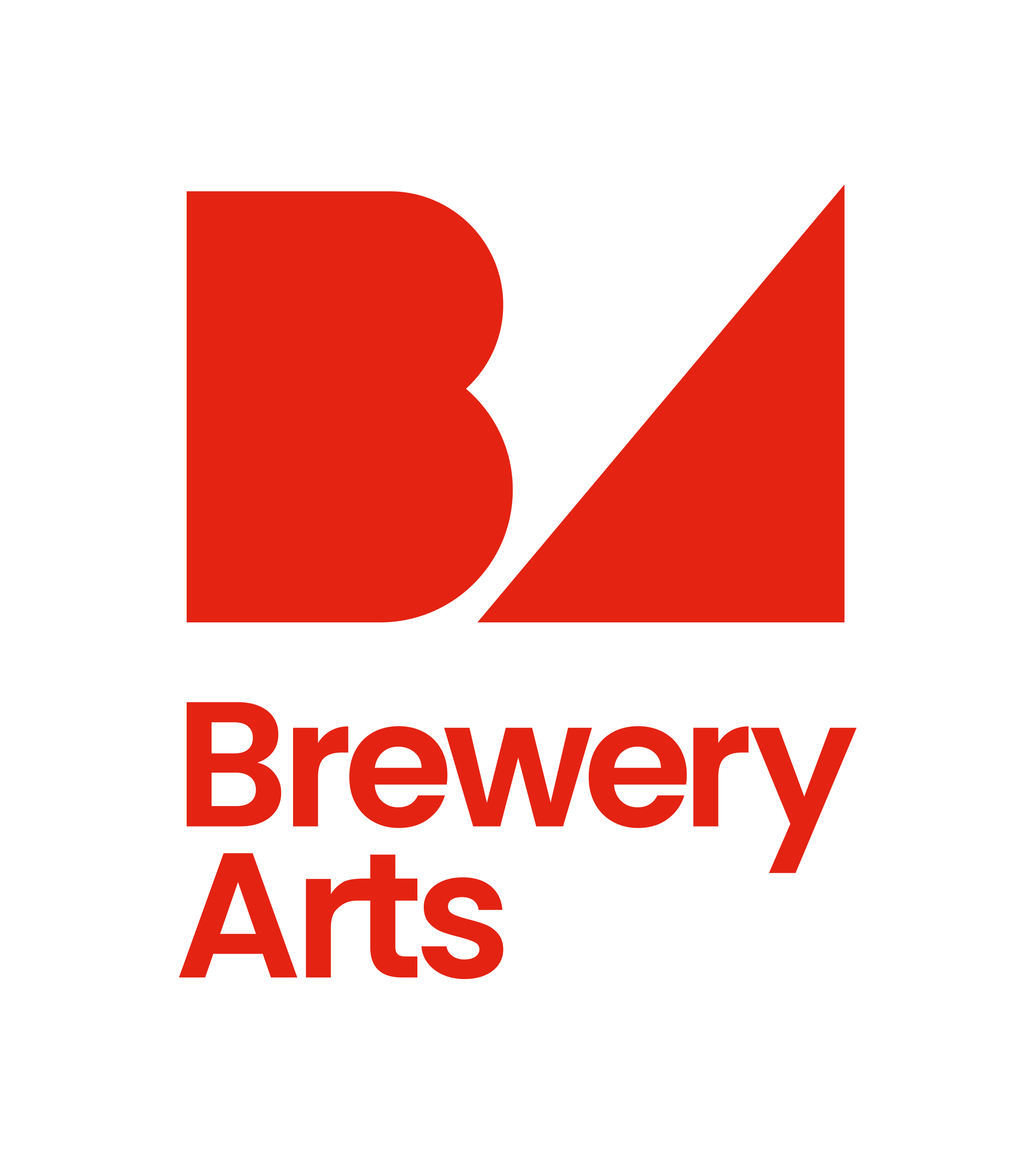 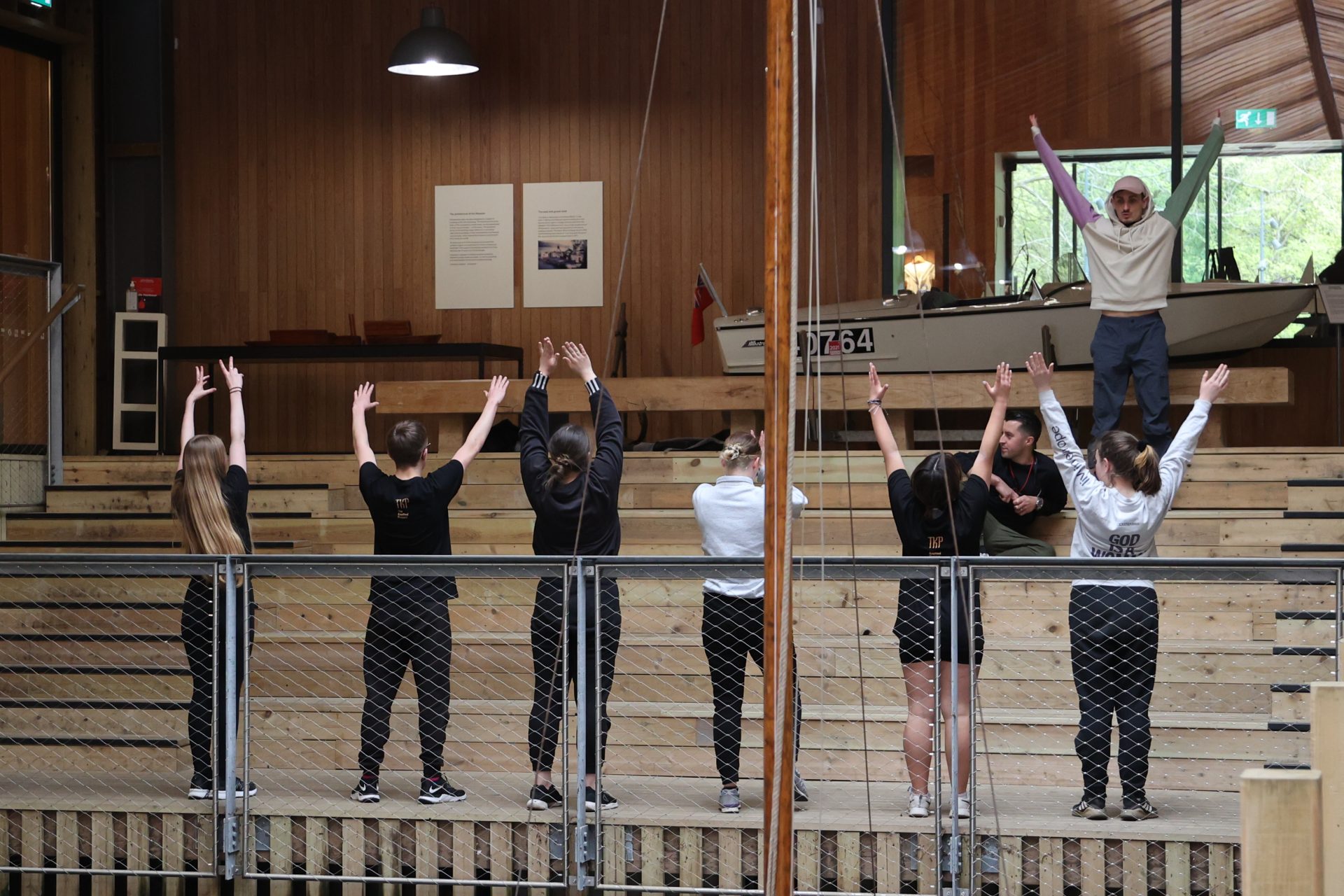 We will be commencing Year Two of the project in September 2022. We aim to further the scale and ambition of the work by enhancing & developing a thriving community of early career artists in rural Cumbria. In year two we are introducing a ‘ladder’ system which enables young people to imagine their next steps, from schools, to Performance Companies, to Early Career Artists, to experienced Professionals.

Six performance companies will create original performance pieces in collaboration with a professional lead artists, specialising in an art forms such as Dance, Spoken Word, Music and Theatre. Their creative process will take place across 5 months, culminating in a bigger two-day festival event in Spring 2023.

up’ through a package of support and mentorship over nine months. They will be commissioned to develop their own performance piece and premiere it at the festival, realising their creative ambitions with further support from Theatre by the Lake and local partners.

Professional established artists from across the North-West will also be programmed at the festival. We aim to inspire the next wave of young Cumbrian creatives, breaking down geographic & socio-economic barriers and aiming to reverse the negative impact of Covid 19 on young peoples lives and futures. 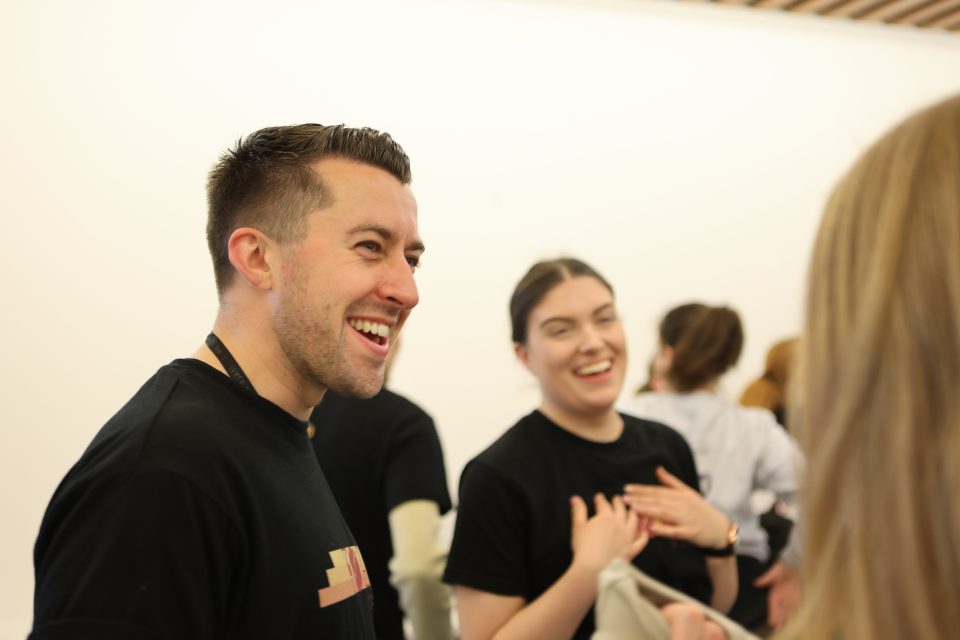 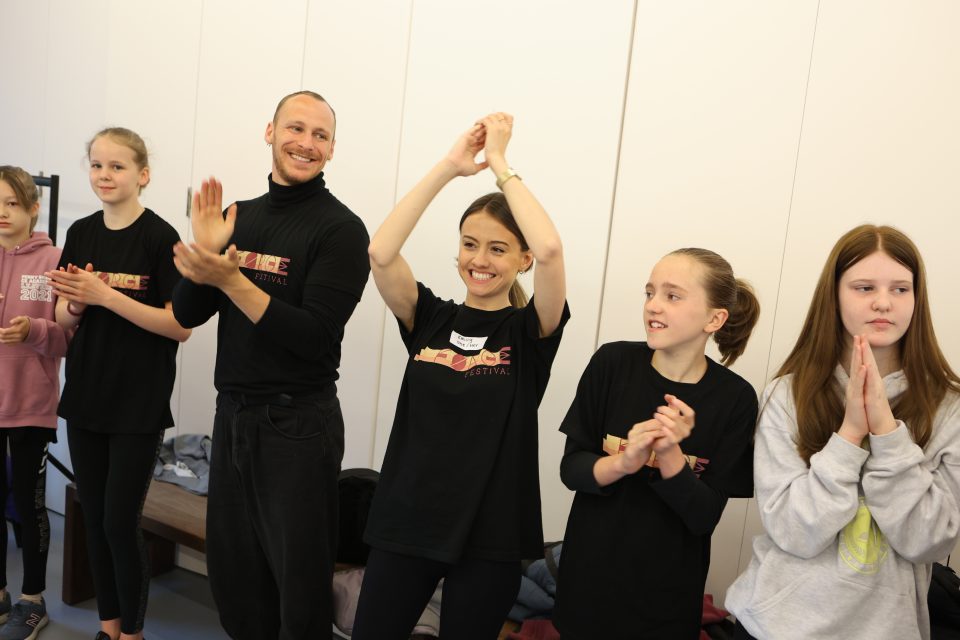 This film has been created by all the performance companies involved in Forge Festival 2022, and gives us a powerful insight into young people’s views on their futures through spoken word and movement. The Future Fight film was created by professional filmmaker Nick Farrimond alongside The Knotted Project and Forge Festival participants.

© 2021 The Knotted Project All Rights Reserved