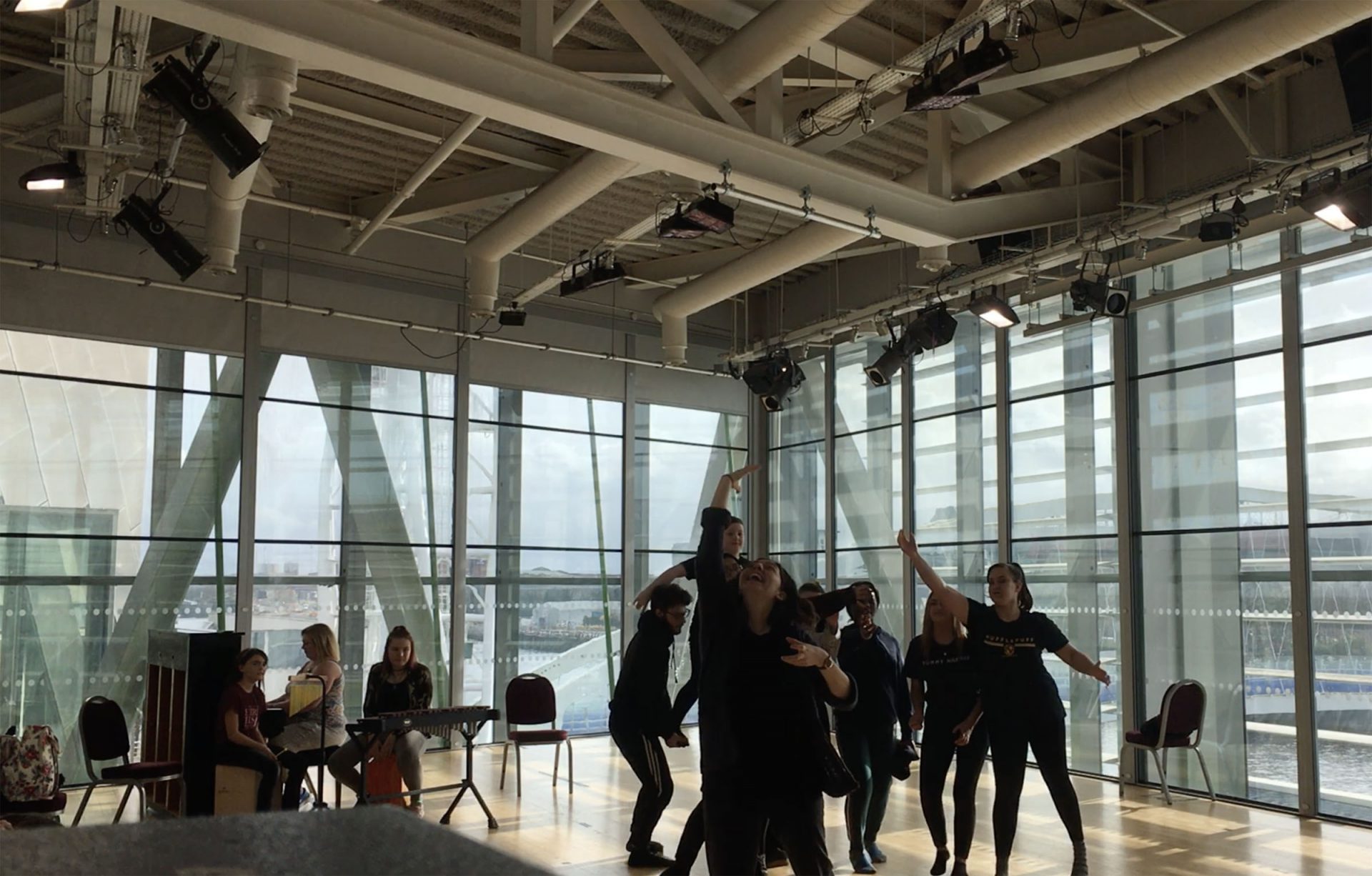 A year long skill sharing and creation process with young carers in Salford, in collaboration with The Lowry and Salford young carers.

In March 2018, The Knotted Project were commissioned by The Lowry to devise a brand new physical theatre production in collaboration with a group of Young Carers from Salford.

The Knotted Project spent a whole year developing a relationship, building a company and sharing skills with an incredibly talented group of Young Carers. In partnership with Gaddum, Salford Young Carers and The Lowry, the piece that emerged was a complex, heartfelt and urgent one, exploring Grief and the pressures that Young Carers face on a daily basis.

The end production ‘Time To Bloom’ premiered at The Lowry in March 2019 and then went on to win the Heart of Salford award that year. 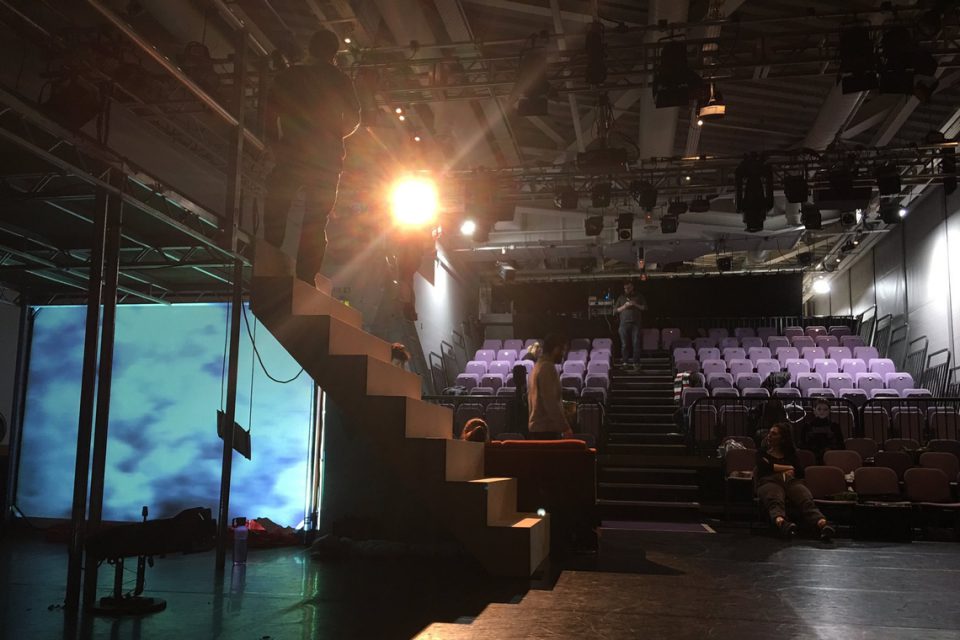 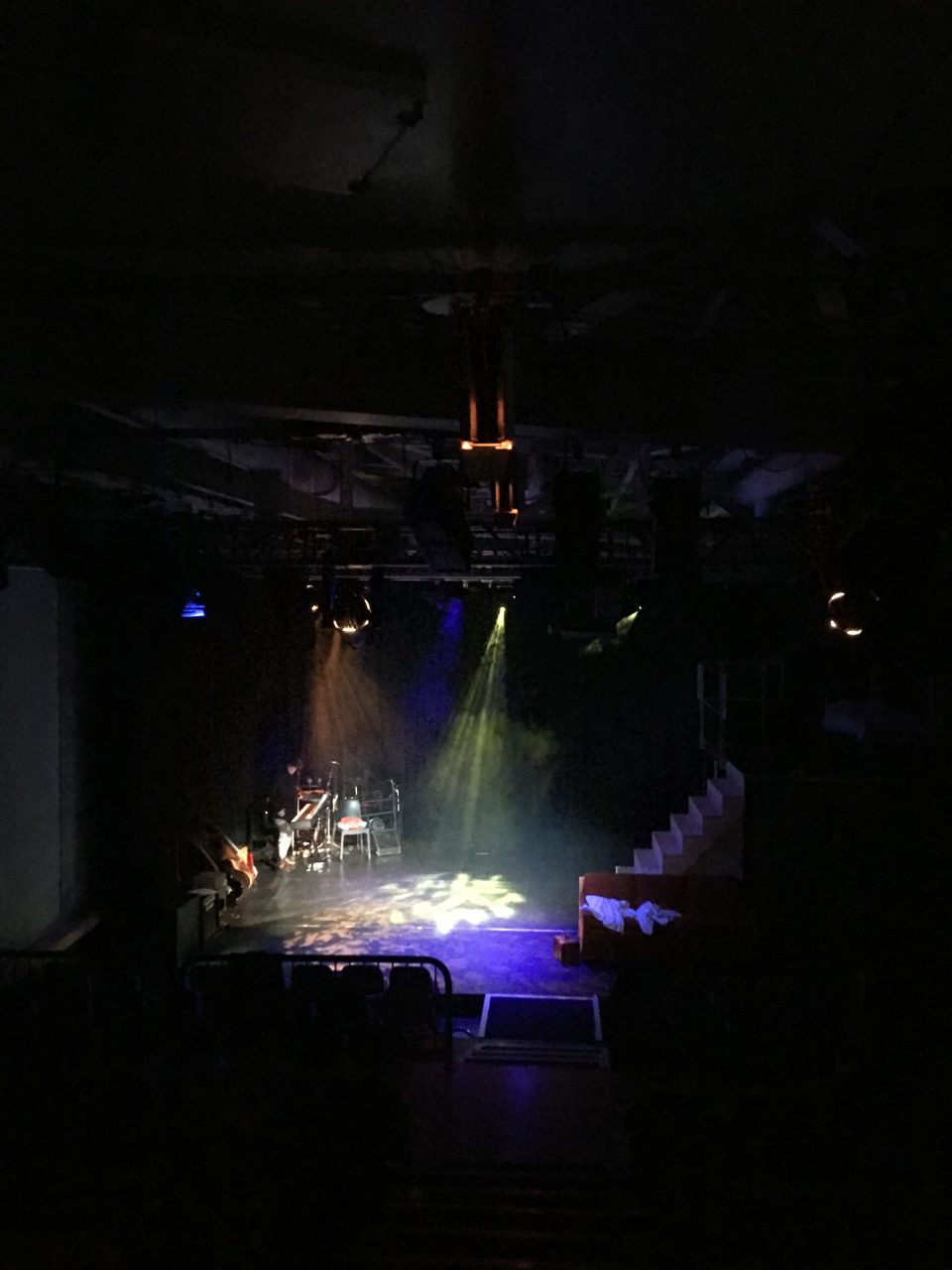 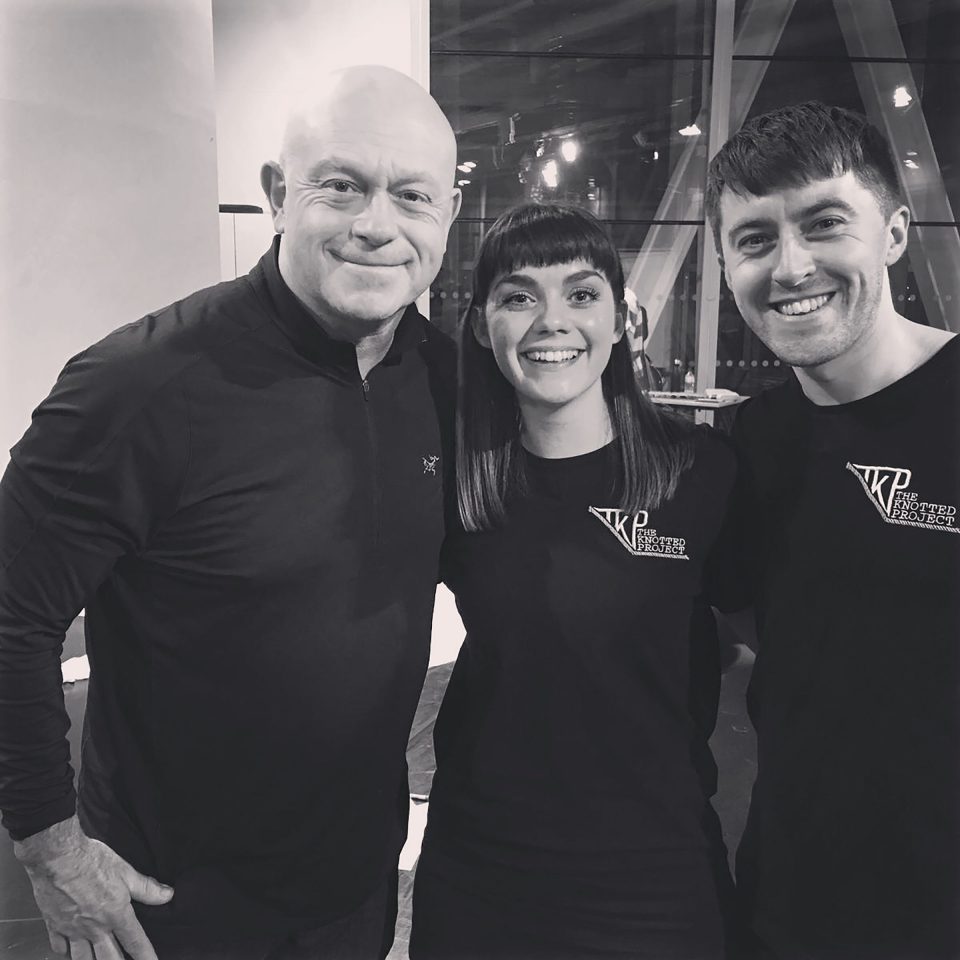 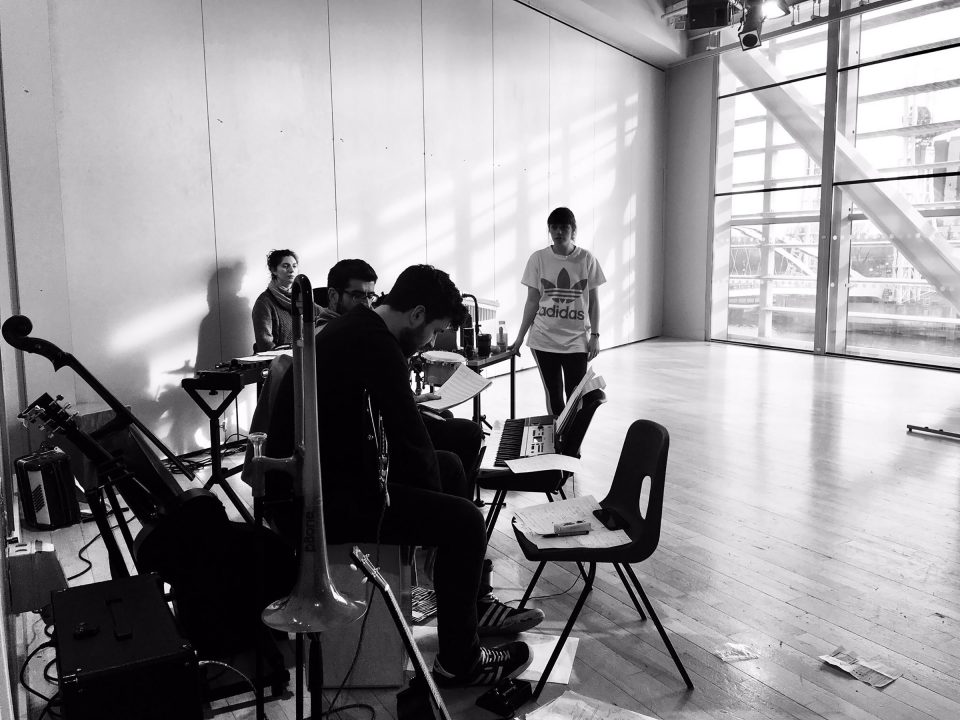 Critically acclaimed Actor/Author and Investigative Journalist Ross Kemp attended rehearsals of Time to Bloom at The Lowry to meet the incredible Young People Co-Creating the show with TKP. The Episode exploring the lives of Young Carers aired on ITV in 2019, and showed footage of rehearsals and the final performance of Time to Bloom.

Learn more about the creative outcome of this work:

More of our work

© 2021 The Knotted Project All Rights Reserved